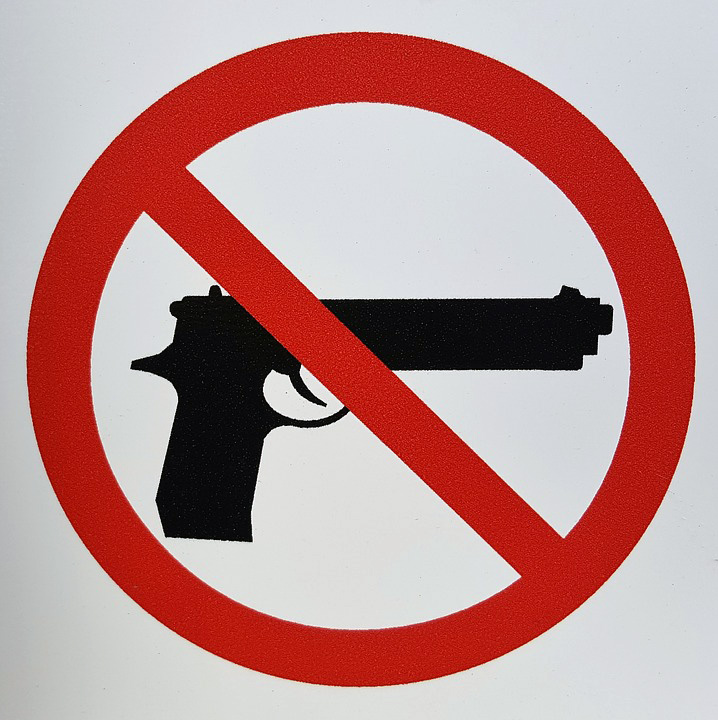 The world is still reeling from the bloody attack on New Zealand’s Muslim population that left at least 50 dead on March 15. In the aftermath, heads are turned to politicians around the world asking what can be done to prevent another massacre.

The attack was committed by a white supremacist from Australia. He streamed the attack live to his Facebook page and had recently published his bigoted manifesto “The Great Replacement” online. The terrorist also legally owned a variant of an AR-15, a semi-automatics weapon.

In the United States, shootings like this have been met with the all too common “thoughts and prayers,” as well as half mast flags. In fact, when 58 people were killed in Las Vegas in 2017, President Donald Trump’s reaction was the also infamous “time and place for political debate.”

New Zealand Prime Minister Jacinda Ardern’s response to the shooting stands in stark contrast. “Within 10 days of this horrific act of terrorism we will have announced reforms that will, I believe, make our country safer,” said Arden, 72 hours after the attack. On March 21, New Zealand officially banned military style weapons and has started the organization of a buyback program.

What is perhaps most alarming about the attack is that New Zealand already has relatively strict gun laws compared to the U.S. The safety measures include taking a firearms course, having an extensive criminal background check as well as specific permission from police to own handguns, semi-automatics and fully automatics. Gun licenses expire after 10 years. For comparison, in the U.S, federally, you must be licensed in order to own an automatic weapon or long gun. However, there are no federal restrictions on semi-automatics weapons or handguns.

New Zealand’s total gun deaths levels are relatively low. In 2015, 55 people were killed by guns, or around 1.24 per 100,000 people. That includes homicides, accidental gun deaths and suicides.  As noted above, in New Zealand semi-automatics and handguns are restricted. In the United Kingdom, where handguns and semi-automatics are illegal, in 2013, 144 people died. That’s 0.23 per 100,000 people, a significantly lower rate than New Zealand.

So why is tightening gun restriction controversial? People are quite literally dying and politicians are too cowardly to do anything about it. The lack of progress is partly for fear of losing voters and partly due to intensive lobbying on the behalf of The National Rifle Association as well as gun and munitions manufacturers. Even if gun restrictions are passed in the U.S. they will likely look like New Zealand’s gun restrictions before the attack, which will not eliminate but will greatly reduce the problem.

There is one clear and obvious solution: vote for politicians that will ban civilian ownership of handguns and semi-automatics. By doing this you are doing something much more American than participating in your second amendment right, you’re participating in the American democracy that strives to protect its constituents.