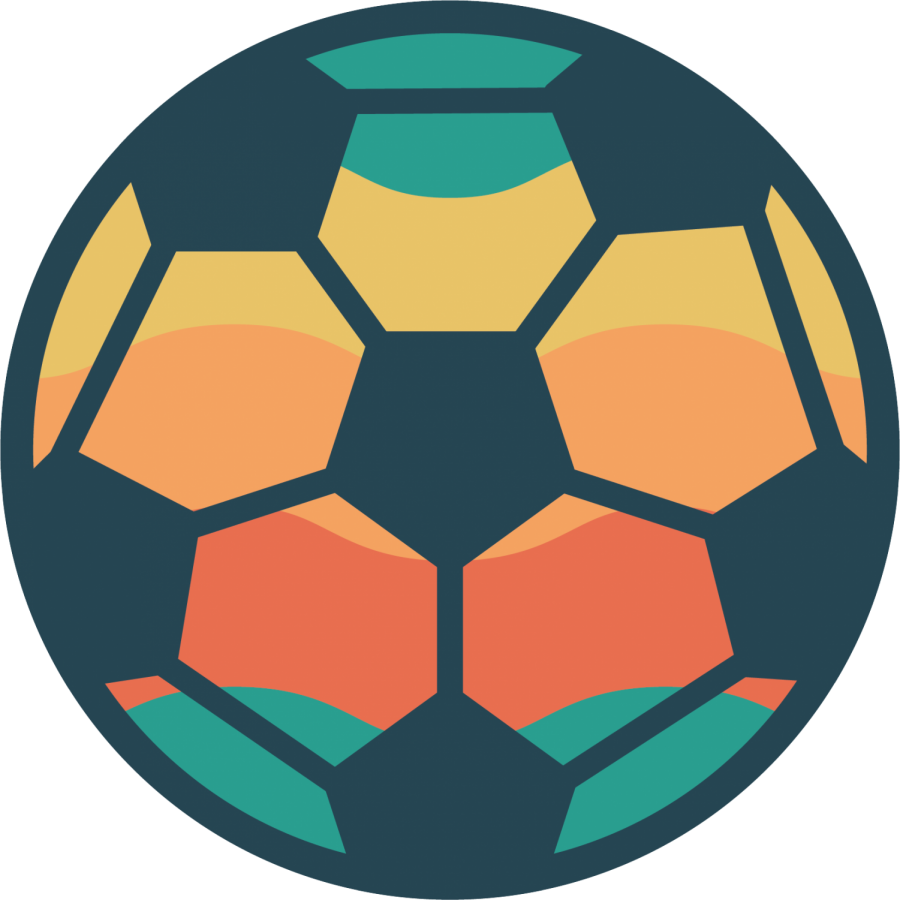 The Varsity boys soccer team lost their last match of the season to Wichita North in a close 1-0 defeat in the Regional final on Thursday, after a hard-fought win against Wichita Heights on Tuesday night.

“It’s sad, because the four years that I played went by like that,” senior Will Robben said. “But honestly, we had a great season, a great group of guys. We’re a young team, and we’re going to have a lot of potential in the future. It was great to play with all my teammates and all the seniors, I’ve grown up playing with them, we’ve played together our whole lives. We’re pretty close to each other. So it was a great group of guys.”

The boys won 2-0 against Wichita Heights on Tuesday despite being a slight underdog, as they lost to Heights 2-5 in the second match of the season. Manhattan kept control of the game, despite missing most of their shots, to come out with the win. Junior Avery Adams scored with the assist from Bepah Amana and senior Marco Zambrano got their second off of a deflected shot from senior Grant Snowden.

“We felt good because we really worked hard and it was probably one of our best games this whole season,” senior Ibrahim Ciftci said. “We played hard, but also I think we were mentally prepared for this game because we played in twice before, and mentally is just as important as being physically, but we came out great and we didn’t want to lose.”

Wichita North was third seed in the region with only one loss on their record, so the boys were expecting a tough matchup. They held their own against difficult weather conditions throughout the game but came up short from a penalty scored 15 minutes before the end of the first half.

“[The Wichita North player] sold it a little bit,” head coach Mike Sanchez. “You know, it’s hard. You can be upset because you gave up a PK or upset that he sold it and the ref didn’t see it, but at the same time… I would have wanted to PK as well I’m sure if I was on the other foot.”

The team fought against 30 mile-per-hour winds going in Wichita’s favor during the first half after losing the coin toss, making it difficult to get goal scoring opportunities despite holding their own on skill.

“I think it was pretty evenly matched,” Robben said. “There was 30 mile-per-hour wind, about 60 degrees. It wasn’t too cold, but the wind was blowing, they had wind in the first half… but we possessed the ball pretty well, especially for the conditions.”

The team only graduated eight seniors, four of whom consistently got minutes. They will return most of their starting back-line next fall, with the exception of Robben, and have sophomores and juniors in all positions with quality varsity experience.

This era of seniors leaving is particularly impactful because they are the last coached by Frank Alonso, who passed away in November of their freshman year. Though they never returned to state since then, the program hopes to continue rebuilding to that level in the future.