Why can’t our school use reusable trays 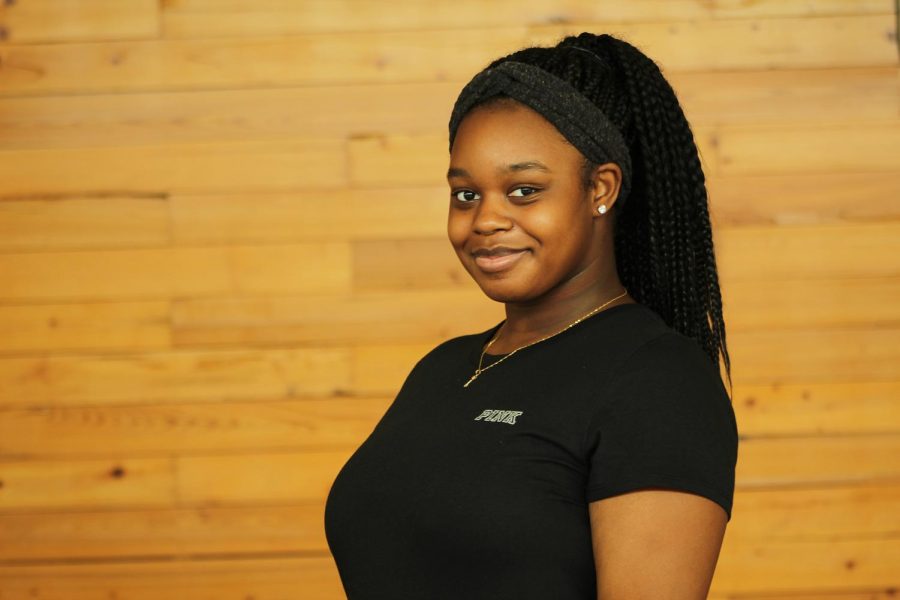 As Earth continues to be at stake, we should want to do more to make our world more environmentally friendly.

Maybe our school is dependent on these styrofoam trays because they could possibly eliminate labor issues in the kitchen. The real issue, however, is that the environment is more important than the cost of the reusable plastic trays.  and economic impacts that these trays have on schools in general.

For starters MHS should switch from styrofoam plates, to-go boxes and trays to reusable plastic trays. It would reduce the amount of waste produced by the school and staff who get school lunch.

After students have finished their lunch they might think that disposing of these trays means they’re gone. In reality they’re not gone from the Earth. According to Colliercountyfl, those trays are dumped into a landfill which can take up to 500 years to decompose.

Due to it being lightweight, recycling styrofoam trays is difficult, and in some cases impossible.

Biodegradable items can be composed with food waste at composting facilities, which saves valuable space in landfills. The environmental cost of manufacturing large numbers of disposable biodegradable products can also be high.

While these trays may cost slightly more, they are better suited for the environment and reduce the population’s risk of toxic chemicals and waste. Even if it wasn’t,does the school really care that more about a few extra dollars than saving the environment?

Another issue that may come up is how to wash the trays. This can be easily fixed with using a dishwasher or washing them by hand.

Still, compostable items can be a step in the right direction for schools that aren’t ready to purchase a dishwasher, or kitchen staff in new procedures.

As a high school student, others and myself included are old enough to make sure that the reusable plastic trays won’t get damaged or ruined.

If the school decided to move forward with this I have a proposition.

This proposition sounds like a win win to me. The school saves more money and students get trays that are more equipped.