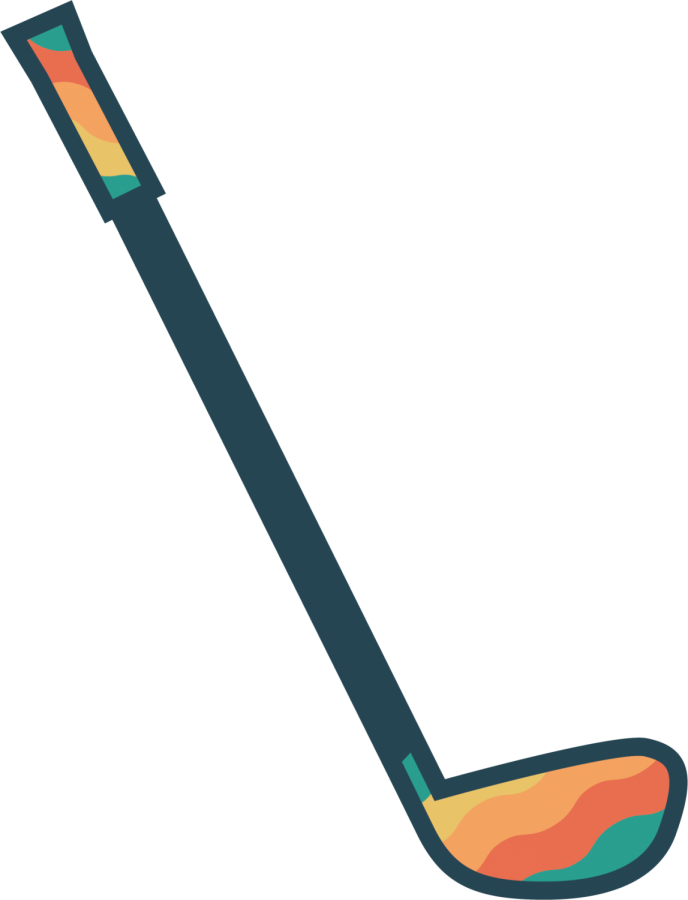 At the beginning of the 2022 season, the Manhattan High Varsity boys golf team had high hopes. With just two weeks left, the team has achieved several feats, including five team finishes in the top five, three scores of 73 in a row from an individual player and a League championship for the second time in 22 years of League play.

“I think … it really reveals the kids’ skill level. This is where they belong. This is where they’re competing,” head coach Brad Ficke said. “I think it’s been a while for Manhattan High School golfers to realize … we can perform at this level.”

The individual player who finished with three 73s was senior Jonathan Wefald. Out of those three tournaments, Wefald tied for second twice and placed first at the Sunflower Hills tournament.

“It felt very good,” Wefald said. “That was my first high school tournament that I’ve won. A lot of Kansas City schools were there, so that made it feel even better. It’s kind of like a preview [of] State.”

Compared to their first tournament in Wamego, where the boys scored in the 80s and above, League had five players shoot under 80: sophomore Miles Braxmeyer in first with a 75, freshman Tate Reid in second with a 76, Wefald tying for third with a 77 and senior Trey Sauder and sophomore Owen Kandt tying for fifth with 78s.

“Golf is a finicky sport … The swing comes and goes and it’s easy for things to creep in your head,” Ficke said. “I can’t remember the last time we’ve had five scores under … 78 or better. So that was big.”

The team’s last three tournaments have one-week intervals, with Emporia today and Regionals and State following after.