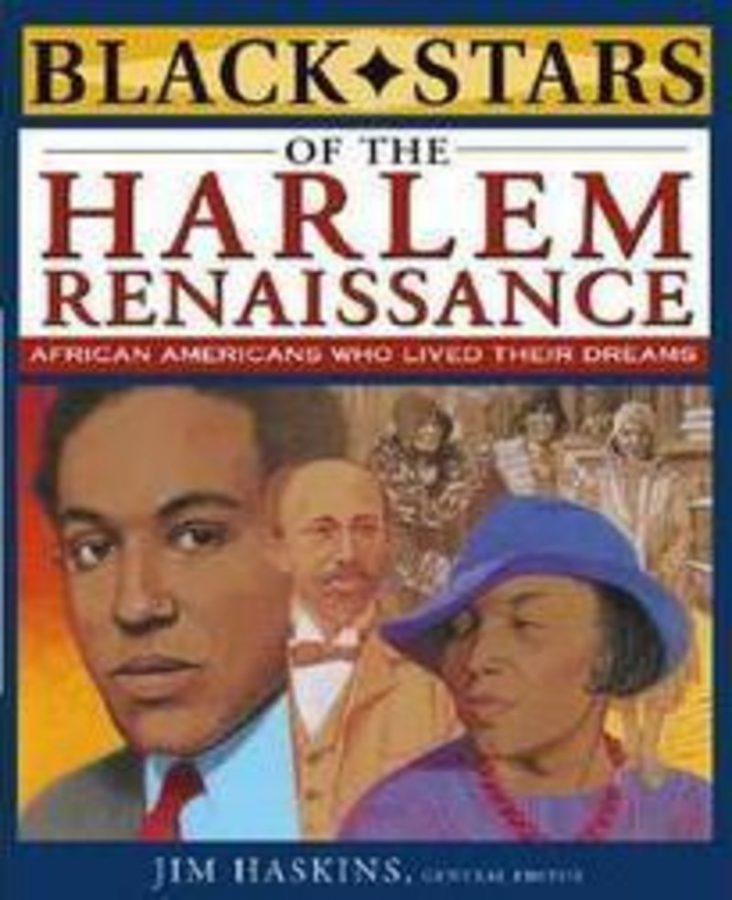 Bill Robinson — Born in 1878, Bill “Bojangles” Robinson grew up to be the most famous and well-paid African-American entertainer in the beginning of the 20th century. He started performing dance routines at the age of five. Four years later, he joined a travelling theatre group, and his career began. After taking a break from show business to serve in World War I, he starred on Broadway in the very successful musical “Blackbirds of 1928” and later became known for his tap-dance routines. Although he was a prominent public figure, Robinson’s opportunities, according to blackpast.org, “were still limited to black venues because of racism.”

Charles Sidney Gilpin — Unlike many other African-American performers during the Harlem Renaissance, Charles Sidney Gilpin performed in the lead role for several plays during his career. Although he performed in many plays prior to his largest roles, he became one for the history books when he starred in the title role in the play “The Emperor Jones” and became the first black actor to star on Broadway.

Evelyn Preer — Known in the black community as “The First Lady of the Screen,” Evelyn Preer began her career working in films in roles that tended to challenge the traditional stereotypes of African-Americans. She later began to act on Broadway, working with the well-known composer Duke Ellington. Her success later led her to Hollywood, where she became a contract actress for Paramount Studios. According to blackpast.org, “Preer’s career on the silver screen would have perhaps broadened further had she not developed post-parturition complications.” These complications led to her early death at the age of 36, cutting off a blossoming career.

Langston Hughes — Hughes’ career truly began after his poem “The Negro Speaks of Rivers” was published in The Crisis magazine. He spent several years working odd jobs before winning first place in a literary competition, giving him the funds he needed to attend university. He soon met a critic who helped him get his first poetry book, “The Weary Blues,” published, which, according to Biography.com, “had popular appeal and established both his poetic style and his commitment to black themes and heritage.” Hughes went on to write more books of poetry as well as novels, forever cementing his legacy in the literary world as one of the foremost African-American writers during the Harlem Renaissance.

Jessie Fauset — Fauset began to submit reviews, essays and other material to The Crisis magazine while she worked as a teacher in 1912, and seven years later, she became their literary editor. Meanwhile, she became the co-editor for a publication which sought to teach African-American children about their history. Her first novel, “There is Confusion,” was published in 1924. According to Biography.com, her novel, which featured a middle class African American family, was an unusual choice for the time, which made it difficult to publish. Despite this, Fauset went on to publish three more novels during her lifetime.